Acclaimed photographer Yervant is the sole recipient of imaging industry’s highest accolade ‘Most Influential Wedding Photographer of our Time’ – WPPI 2010.

Yervant’s signature style has made him one of the most recognizable and among the top-ranking photographers in the world. In a career spanning more than 25 years, Yervant is internationally renowned and a respected authority on digital technology, photography fine art, and trend setting.

“Fashion Meets Wedding” depicts Yervant’s signature style, which has made him a sought-after photographer and speaker internationally. His dynamic and highly entertaining presentations deliver up-to-date and progressive information along with continual re-invention of style and technical approach. Yervant is an industry icon followed by thousands around the world.

Having followed his father’s footsteps with his passion for photography, Yervant developed a keen eye and aptitude for photography from a very young age. He is among the few who have mastered dark-room techniques, as well as becoming a pioneer in digital technology.

Yervant’s book, Dancing with the Bride & Groom, has been published twice, and his educational videos have been among the most circulated worldwide. His Page Gallery™ software was the first album layout tool early during the introduction of digital capture and postproduction, and it became world’s best-selling software among professional wedding photographers.

Yervant is married with 2 sons, and resides in Melbourne, Australia. He is the owner operator of a boutique studio in downtown Melbourne. 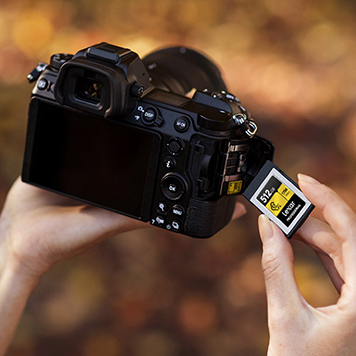 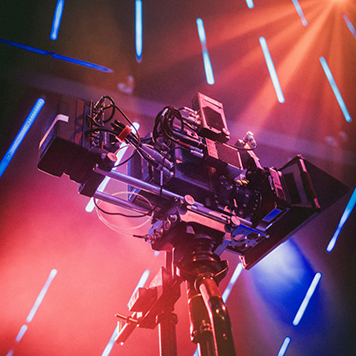 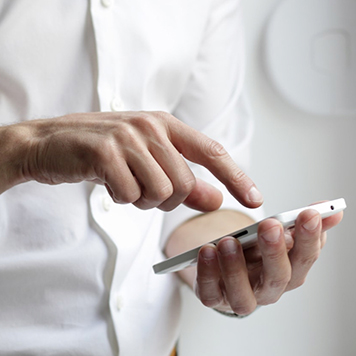 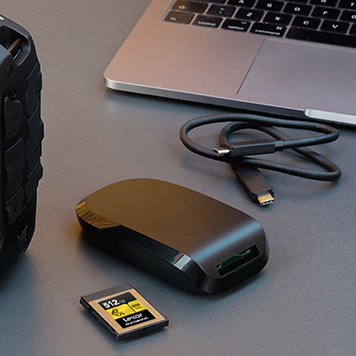